Following the 100A Fuse repair it was time to investigate what went wrong with the relay that caused the short circuit.

Testing the relay with a multimeter revealed that it would not fully travel to its open position allowing 2 out of 3 main contacts to remain closed. Since this is one of the two relays responsible for switching between Y and Δ configuration, when the second relay was activated the stuck contacts shorted 2 phases to neutral creating a 5D show with lights, smoke and odors.

The pictures that follow where taken during the process of disassembly, cleaning contact housing and contacts and reassembling the relay.

Having restored this relay i did some rewiring that prevents each relay to be activated unless the other relay rests at it's fully open position. 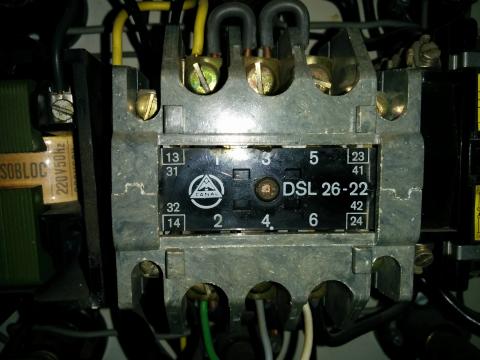 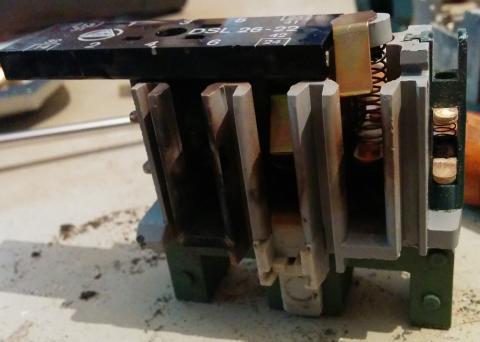 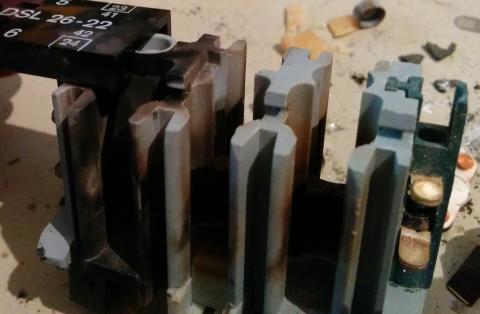 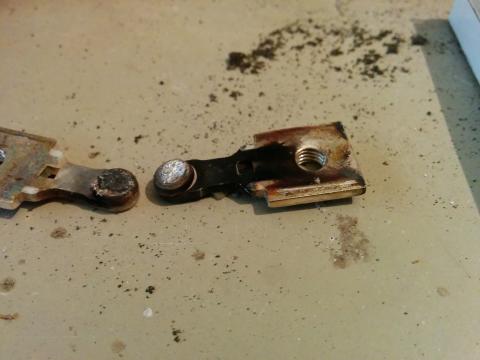 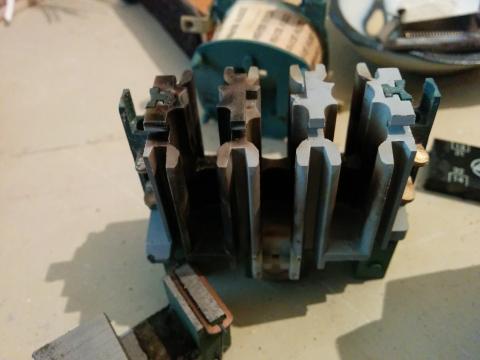 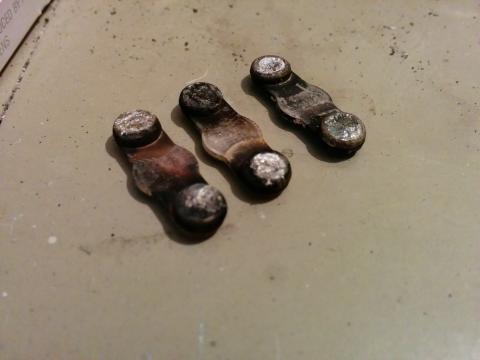 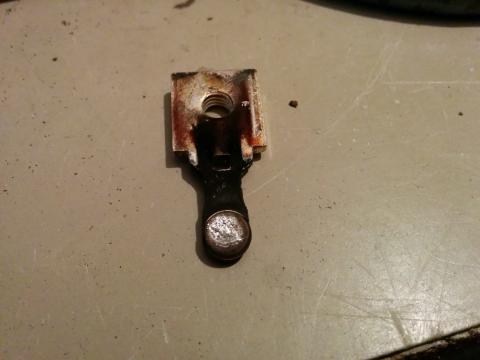 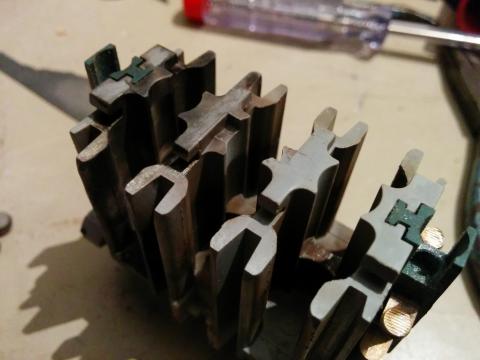 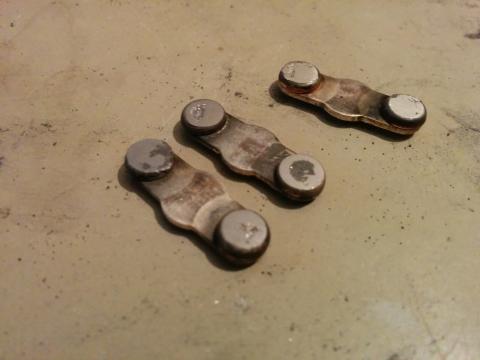 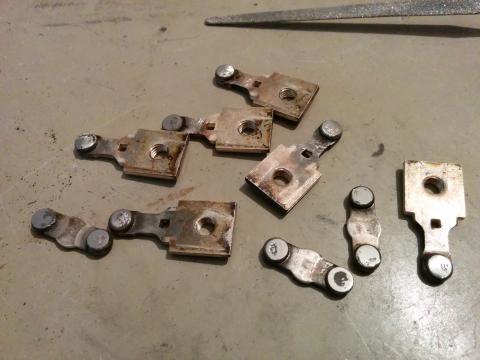 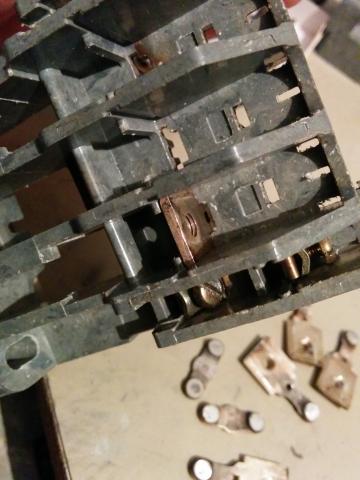 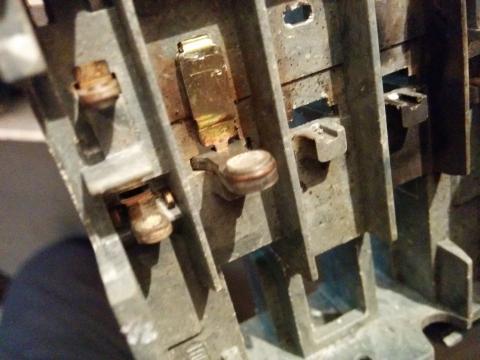 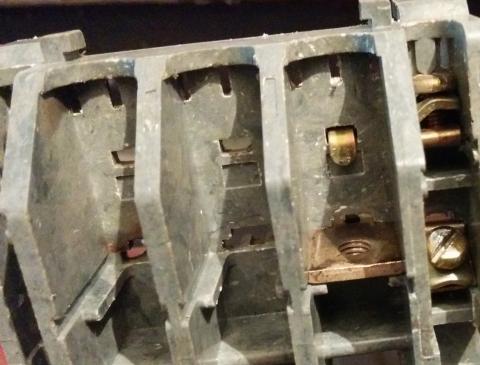 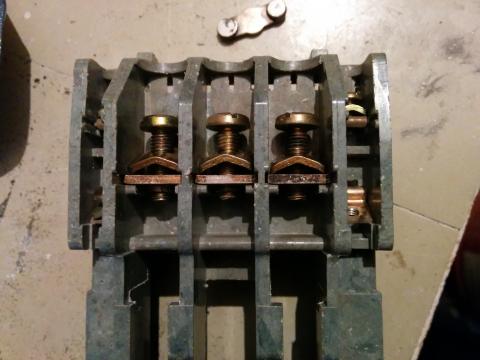 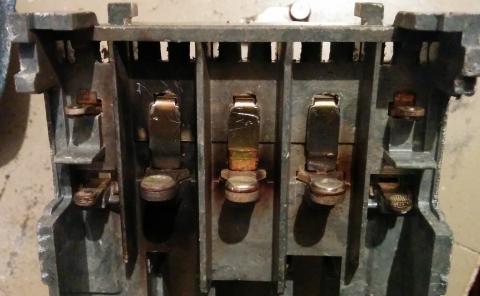 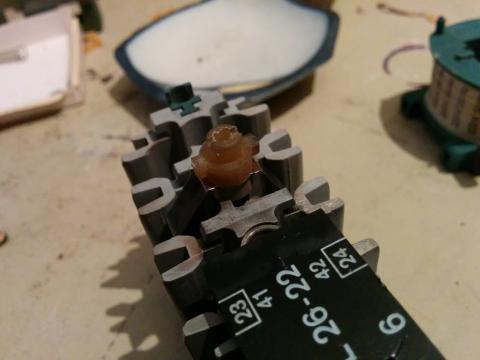 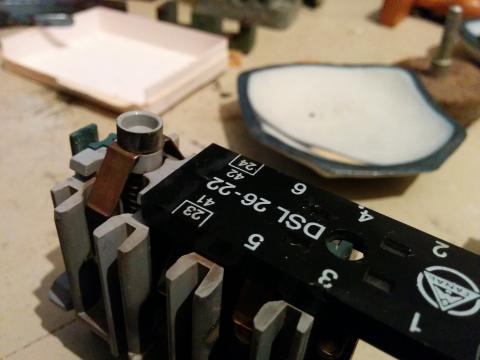 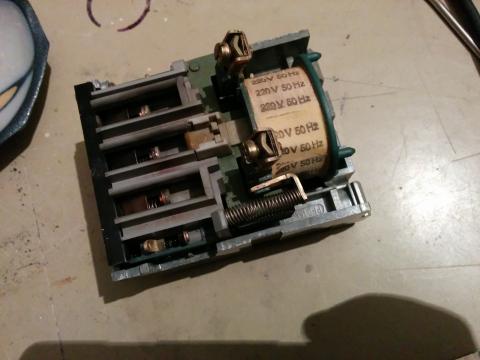 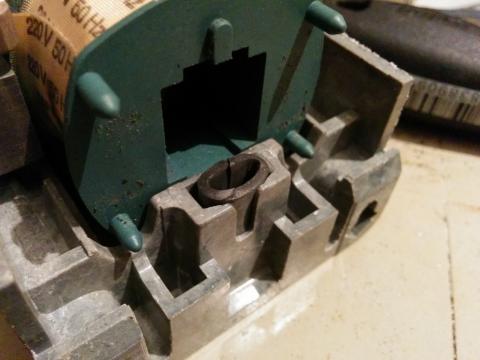 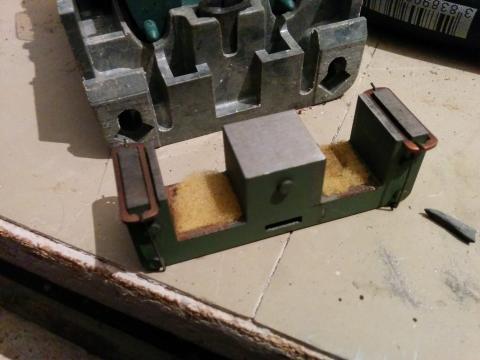 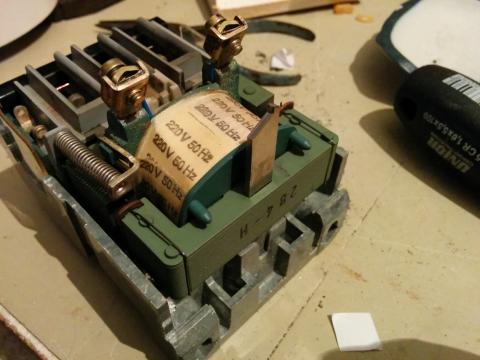